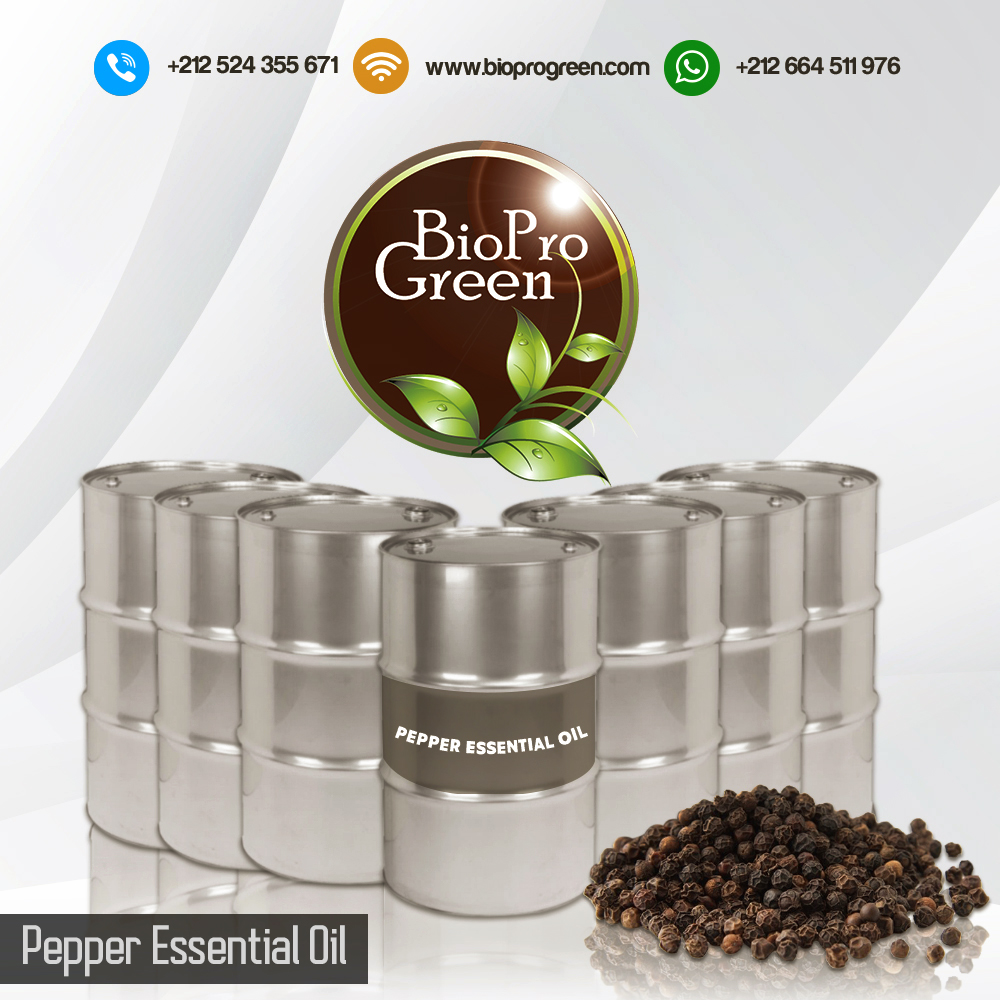 Cannella is a French word for Cinnamon. Cinnamon is procured by the bark of a cinnamon tree, the cinnamon oil is also produced from the leaves of a cinnamon tree. Cinnamon is commonly used for cooking and for bakery products, for example, French toast, cinnamon roll, pretzels etc. Since cinnamon contains nutrients or ingredients which helps us in keeping our body, cinnamon is almost used in all Continental and European dishes, even in desserts because of its sweet aroma.

BioProGreen Morrocco is a company specializing in the production and export of organic cosmetics like Argan oil, essentials and vegetable oils, black soap, natural soap, clay, kassa glove, floral water and many more. We export our products worldwide and sell in bulk, for the minimum order quantity of 1L per product and pack minimum 50 pieces order quantity.

We offer all types of packaging, Glass, Aluminum, Plastic and Handmade for 10ml/g. 30ml/g and 100ml/g containers. We also provide private labelling consulted by our design team in the company, which will help you create your own brand (with the minimum order of 100 pieces). And for the purchase of products above 200 pieces, we also provide a quantity discount.

Cinnamon intake is high, the best option is to use cinnamon oil instead of powder due to the fact that oil is more concentrated than the powder.

Cannelle Essential oil by BioProGreen Morrocco is an organic product; no additives are added in the product.

Cinnamon is known for its health benefits like a cough, cold, digestive problems, and many more.

Cinnamon oil is also used as a balm for relieving pain and bruises.

Cinnamon has a sweet aroma; as a result, it is also used for aromatherapy, also with physical therapy oil.
It also helps in controlling diabetes, hence while using oil for bakery products like cake or cupcake, switch to cinnamon oil instead of vegetable oil.

How to use Cannelle Essential Oil:

While following a recipe for a baking product like cake, cupcake, muffins, and cinnamon roll; switch the cinnamon powder to a 3/4th cup of cinnamon oil. In the case of French toast or cooking vegetables, you can add two tea-spoons of Cannelle essential oil to it.
If you have frequent headaches or migraine, you can mix three tablespoons of Cannelle oil in a small bottle with petroleum jelly. You can dab the mixture on your wrist and inhale the scent whenever you are feeling uneasy, this will work as aromatherapy for long hours. 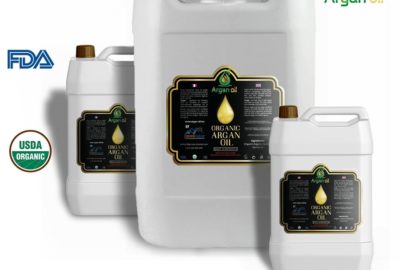 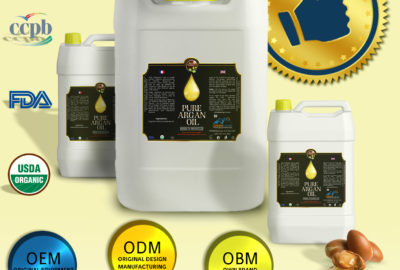 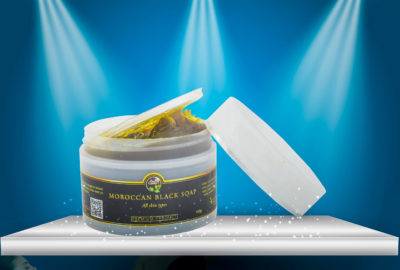 Our Moroccan Black Soap is 100% organic and keeps your skin soft and healthy. Although…

Use this form to find things you need on this site

You can add any HTML here (admin -> Theme Options -> Promo Popup).
We suggest you create a static block and put it here using shortcode